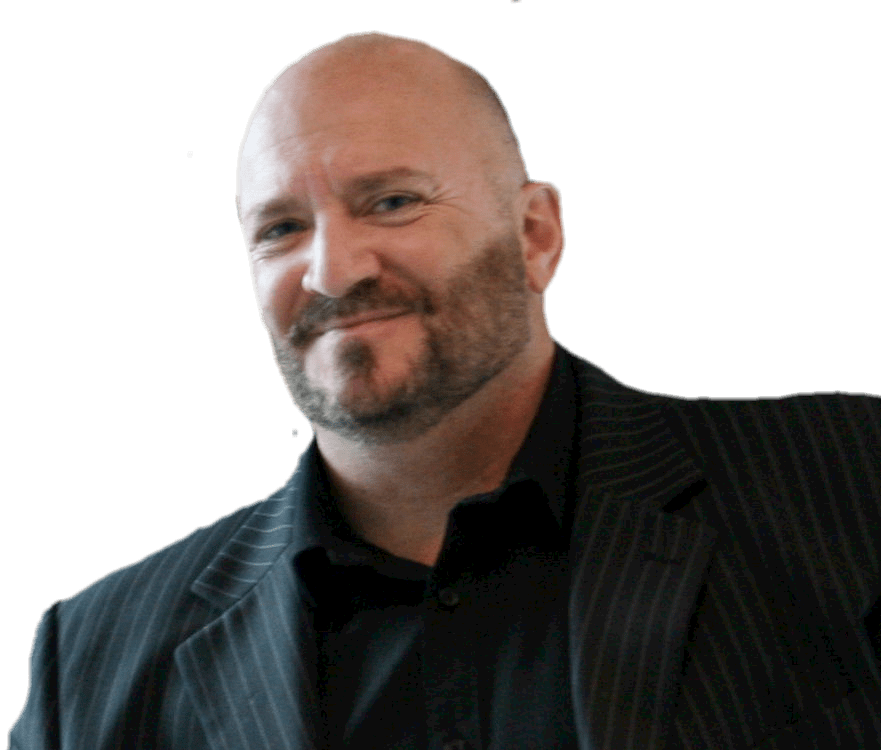 Peter stands behind the mantra – If you want there to be a difference in your world, sometimes you have to become that difference.

From recreation, to community sports, to search and rescue, and to being awarded the Queen’s Diamond Jubilee Medal for volunteerism, Peter is a tireless volunteer for the community having committed literally thousands of hours to recreation alone in recent years to do his part in making his community a better place to live.  This page clearly demonstrates his ties and commitment to the community he lives in and passionately believes in.

Sometimes We Sail With the Wind and Sometimes Against it

But Sail We Must!

Previous
Next
Peter was and continues to be a key proponent to the resurrection of the recreation program in Cochrane, Ontario
In April of 2007, Peter and the rest of the Committee embarked upon a courageous and bold new direction that saw the Town’s fledgling recreation program grow from a deficit position to building a net worth of $70,000 in cash and assets in under two years ($50k is a 1% tax increase), while resurrecting the fabled Winter Festival back to its regional status.  The newly evolved and innovative program is responsible for millions of dollars of non tax levy recreation investments, leading to Cochrane having five times more recreation assets than any other asset group (including education, medical and environmental) .  In its first decade, the unique approach to leveraging festival revenues (as opposed to tax levy) to drive recreation saw over $1 million dollars of recreation and waterfront development take place off the tax levy.
The local Regional Constellation Economic Impact Model that was used by community leaders across the region to identify economic impact specific to Cochrane, estimates that when all is said and told the recreation campaign generated a community value of:

Note: This assessment was done prior to the impressive waterfront developments mentioned above.

As a member of the previous Recreation Committee in 2008, and then the newly organized Recreation Board created in 2012, Peter committed countless hours to helping create a recreation renaissance in the community that now sees Cochrane as a regional leader in social and recreational development, from planning to implementation.  Bringing his background in management and planning, Peter assisted in effectively detailing the ambitious goals and budgets for each exercise.  Together they made a concerted effort to re-energize the volunteer work force in the community from a sporadic handful, to a committed and vibrant force of over one hundred.  The following are some of the initiatives Peter was involved with in the recreation renaissance:
The Live Like A Northerner Summer Fest is now a staple community and regional celebration that now is the largest funding contributer to community recreation in the community.
Some other volunteer recreation initiatives Peter was involved with include:
Complete Volunteer Resume

As a father of an eleven year career hockey player, Peter has dedicated countless hours in the local arena and in other regional arenas, with many other kids and parents both supporting and coaching hockey.  He dedicated every weekend in that eleven year span to his son’s interest in hockey, while also being a mentor and role model for the many other children who he’s coached.
Peter believes hockey is a great medium for teaching children the values and attributes that will serve them well in their development.  As a coach, Peter would frequently go above and beyond what was required, dedicating extra time to providing his players opportunities at spending time together away from the rink learning about and enjoying our outdoor northern way of life by frequently organizing outdoor BBQ’s and excursions.
Peter was instrumental in bringing the World Under 17 Junior Hockey Championship held in Cochrane in 2010.  He chaired the tournament which saw Junior A Hockey teams from around the world participate in this world class event.
Peter also was instrumental in bringing the Dudley Hewitt Cup Junior A Hockey Championships to Cochrane for the first time.  The tournament saw the 2019 Ontario and Central Canadian Junior A Hockey Champion crowned.
Complete Volunteer Resume
As a member of the Ontario Search and Rescue Volunteer Association, Peter has dedicated a great deal of time and resources to training and certification programs like, survival training, first aid, health assessment, search and rescue techniques, mapping and navigation.  True to his cultural values rooted in the ancient Greek practice of philotimo, on his own time and cost, he’s effectively prepared himself to be in a position to offer assistance to the Police and other families in need.
Complete Volunteer Resume

Through his company and at a reduced rate 1/4 his normal rate, Peter coordinated the Cochrane Community Adjustment Committee who studied Cochrane’s current social and economic state and drafted a report of some thirty-nine recommendations for adjustment to Mayor and Council. The CAC believes that the report recommendations are thoroughly supported by research and position the community well for the challenges ahead.
The Cochrane Community Adjustment Committee (CAC) was a committee started in partnership with the Ministry of Training Colleges & Universities (MTCU), the Cochrane & Area Community Development Corporation, and the Town Of Cochrane.  It commenced in November of 2008 and was mandated to evaluate Cochrane’s social and economic condition, while making recommendations on how to make any necessary adjustments to prepare the community for the future.  Fourteen members of key sectors in our community participated on the Committee and worked tirelessly on developing the tools our leadership, citizens, and service groups can use to not only help Cochrane survive the current challenges of the day, but to position Cochrane well for the challenges of the next century.
Complete Volunteer Resume
Peter has not slowed down since his early years into volunteering.  Amidst running a private consulting practice, several entrepreneurial centers, his political life, and maintaining his hobby ranch in the country, he continues to take an active role in community recreation, special events and economic development.   Acting as Chair of the Recreation Board he championed a plethora of community legacy projects, he also participates on several other community Boards and Committees.
Complete Volunteer Resume 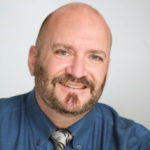